The Top 20 + the winner from each day in the 4-Day Championship will play at Royal Birkdale Golf Club on Friday 12th August 2016.

This Masterpiece needs no introduction, but has played host to the Open Championship on no fewer than 9 times most recently 2008 when 53 year old crowd favourite Greg Norman still led with 9 holes remaining but was eventually overtaken by Padraig Harrington.

Some of the biggest names in golf have won opens here, Watson, Trevino, Miller and Thompson.

Royal Birkdale will host the Open Championship again in 2017

"The courses are wonderful. They are even better next year. thank you again for a wonderful week, on wonderful courses with a friendly competitive atmosphere. It will long be remembered" 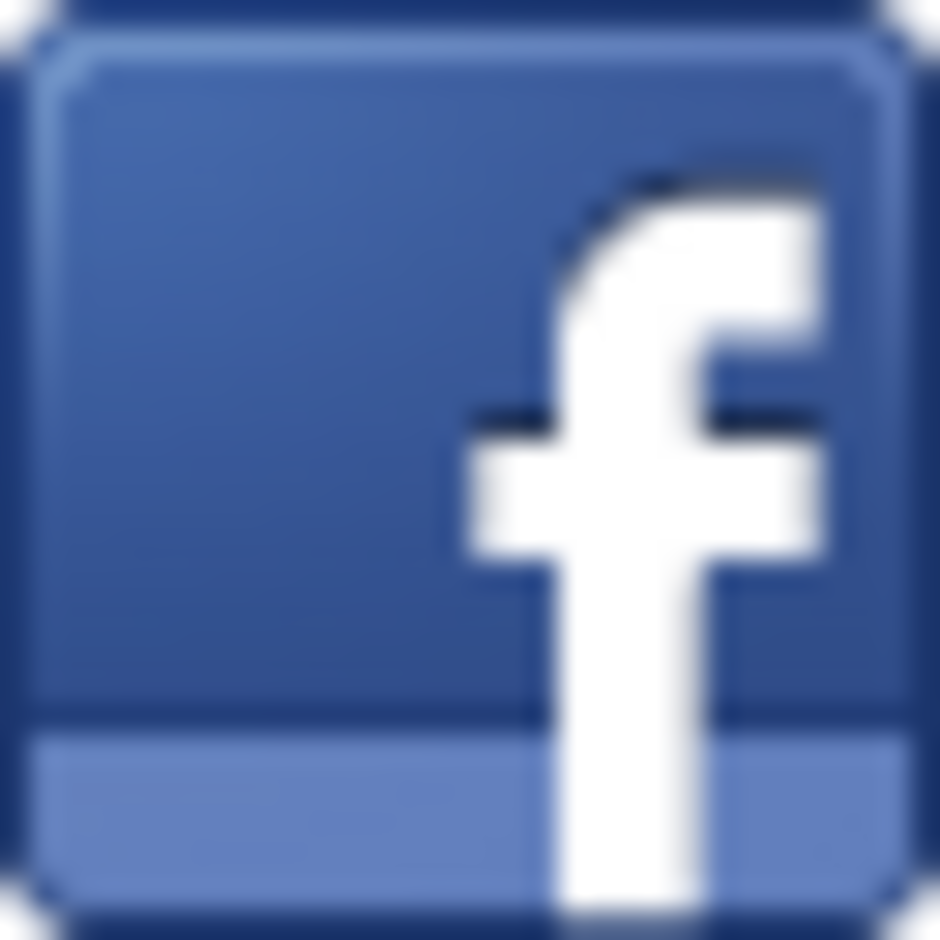 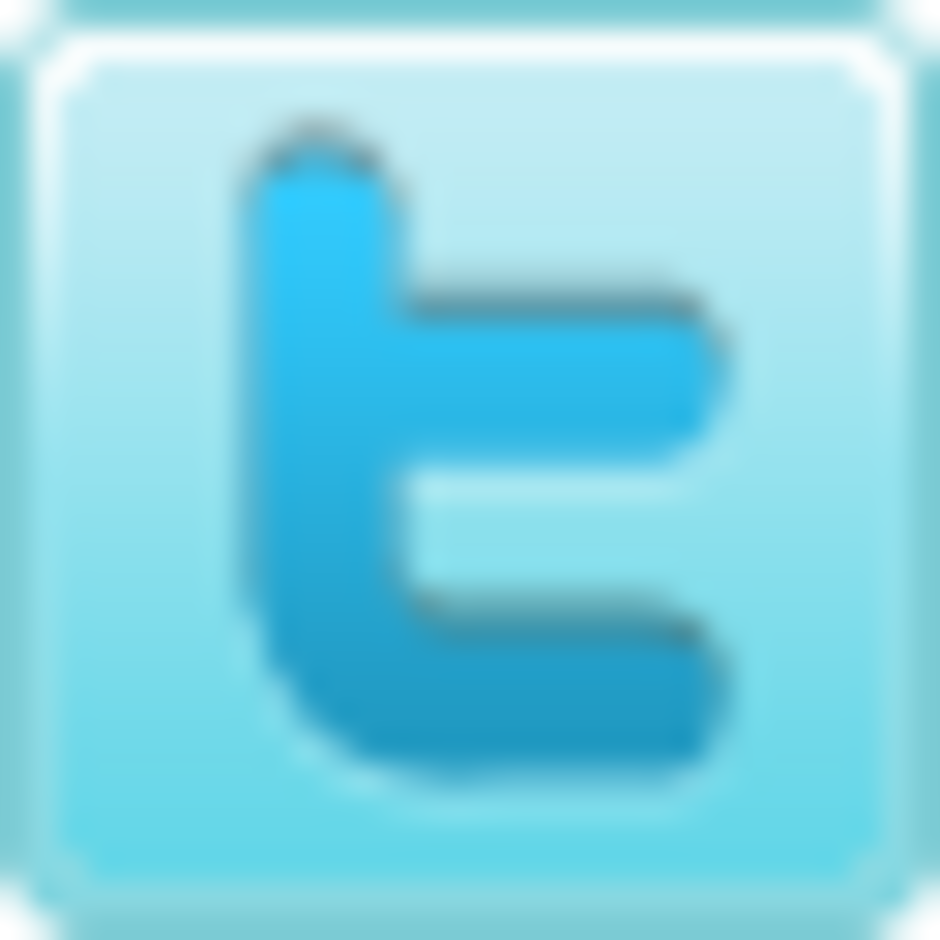